Decatur shines with Parade of Lights

The Decatur Community Club invited Santa to stop at the City Hall so he could watch as area kids dropped off their letters. Santa’s helper sent candy down a chute from the top of the City Hall stairs for the kids to catch after they “mailed” their letter. It was a day of mild weather, making it a nice evening to hold the event outside.

Club member Linda Dunning said, “It’s been a rough year, but we did what we could to make things happen throughout this past year.” She added that a fair number of moms and dads brought their kids uptown to see Santa.

In addition to Santa’s visit, many homes around town are decorated with colorful lights and many homes have other decorations and cute characters in their yards. Just before 5 o’clock the Fire Department drove around neighborhoods, reminding residents to turn on their lights for all to see during the “Parade of Lights.”

This item is available in full to subscribers.

We have recently launched a new and improved website. To continue reading, you will need to either log into your subscriber account, or purchase a new subscription.

If you are a digital subscriber with an active subscription, then you already have an account here. Just reset your password if you've not yet logged in to your account on this new site.

If you are a current print subscriber, you can set up a free website account by clicking here.

Otherwise, click here to view your options for subscribing.

Big night for Oakland Fire and Rescue as awards are shared 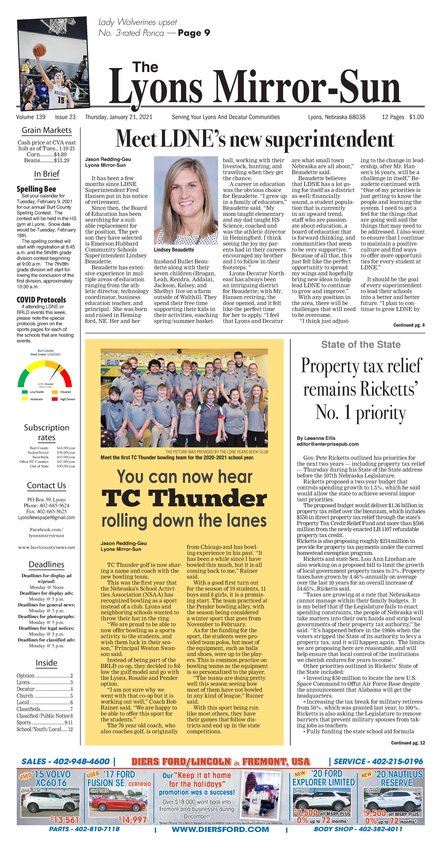